Cadets on the road, too 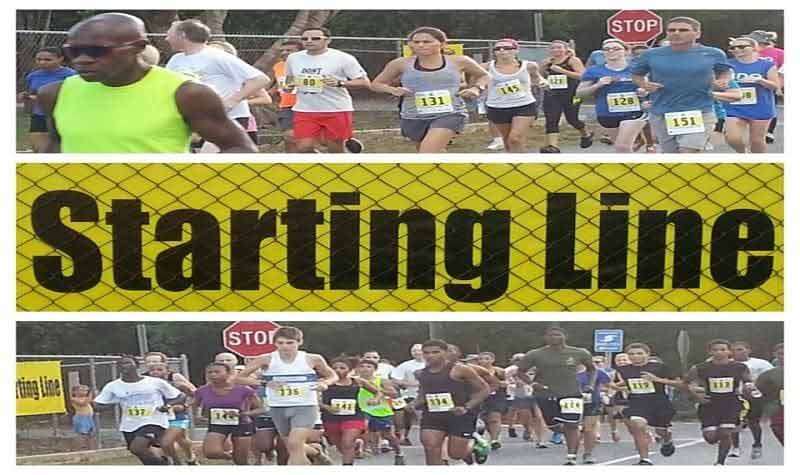 The Cayman Islands Cadet Corps 10K and 5K is approaching.

Sponsored by BDO, the event is set for Sunday, 7 April at 4pm.

The races are organised by Race Caribbean and all proceeds will benefit the Cayman Islands Cadet Corps.

The Cayman Islands Cadet Corps 5K walk and run is a solo event. There will also be a separate children’s race after the main race has finished and each child will receive a medal for finishing.

Their race will be around the new tarmac track on the football field behind the George Hicks Campus.

In the Cadet 10K race, each entrant participates as an individual, but can also be part of a team of four. Runners can win an individual prize and also a team prize. The 10K race is not a relay, it is scored the same way as a cross country race. That is, all runners complete the 10K course, the individual places are added together with the lowest score being the better scoring team.

The 10K race starts on Aspiration Drive and runs down Fairbanks Road, turns right up Linford Pearson Highway, turns right on Old Crewe Road, down South Sound and cuts through the Lakes – next to San Sebastian – and finishes on the tarmac running track on the football pitch.

The 5K route starts in the same place, but heads in the opposite direction. It also finishes on the football pitch.